Beyond Incentives- building motivation programs that last
The what, how, and why of using incentives for lasting behavior change
January 4, 2022 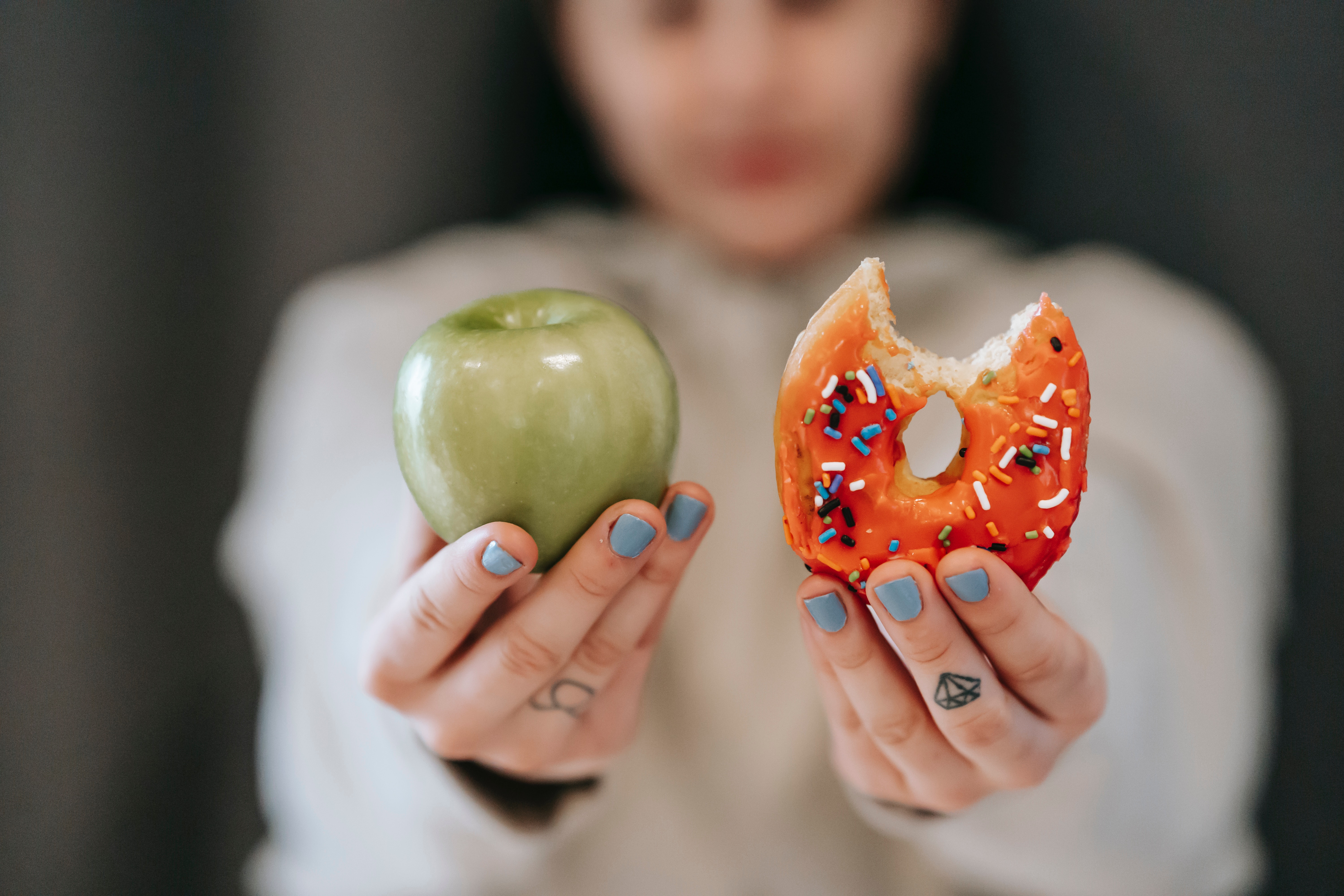 ‍
It is part of human nature to desire instant gratification. What will make me feel best the fastest?

In behavioral economics, this is called present bias. For example, if you are deciding between having a piece of cake or going on a run, you know that in the next 10 minutes the piece of cake will bring more satisfaction, but the run will help you feel better and keep you healthy further down the line.

Sometimes, in order to encourage people to make those better choices, a little added incentive can help tip the scales in favor healthier decisions. But how can incentives be used for lasting change that will continue even after a material reward is no longer there?

WHAT: What incentive structures have done for healthcare

Many healthcare studies and practices have begun looking at the effect financial incentives can have on creating behavior change.

In the UK,  ‘Give it Up for Baby’ is an incentive program created to encourage pregnant women to stop smoking during and after pregnancy by measuring Carbon Monoxide levels. By using different incentive structures across their control groups—as well as analyzing the differences that economic disparities made in the success of their programs—54 percent of women had stopped smoking at four weeks, 32 percent quit after twelve weeks, and 17 percent remained cigarette free three months after pregnancy.

In similar studies related to smoking cessation and substance misuse, voucher-based incentives were employed to encourage avoiding substances—linking lasting behavior change to an instantly gratifying experience. With smoking cessation, groups that were given a voucher immediately after a successful CO test were more likely to stick to the change than groups given a voucher without having to take the test. This emphasizes the importance of tying incentives to the desired behavior, or positive reinforcement.

More recently, we have seen different states using lottery-style incentives to encourage people to get the COVID-19 vaccine. States such as Ohio, Oregon, and New York are entering people who go get the COVID vaccine into a lottery to win large cash prizes or scholarships in order to get their vaccination rates up. In Ohio, the week after the incentive was announced the state saw a 43% increase in vaccination numbers however, vaccination rates dropped off again shortly after.

While lottery incentives can create a short term burst in excitement over a certain period, a structure like this lacks the long term appeal and the desire for instant gratification. So how do we use incentive structures to properly motivate people?

HOW: How to use incentives to create lasting change

In order to create lasting change, we need to understand the way extrinsic and intrinsic motivators work together.

Extrinsic motivators are outside factors that influence a decision such as the use of financial incentives. Extrinsic motivators work best for a short term change or a single desired action—such as getting a vaccine, flu shot, or annual mammogram or check-up.

Intrinsic motivators, on the other hand, work off of one’s fundamental belief about a certain behavior or the enjoyment derived from performing an action. Intrinsic motivation helps create lasting change through routine formation and a long term understanding of the behavior and its consequences.

“My Husband told me that he felt that I enjoyed checking in and taking the photographs and making sure that it was part of my routine. There were many times that I would be laying in bed and I would get a reminder that I hadn’t taken my medicine for the night, and I would get out of bed and do it and do the check in.”
-Christie C, Wellth Member

With programs like the Wellth app, extrinsic motivators like financial rewards and reminders serve to create a framework for the desired behavior. These are set to jumpstart lower-order mental processes to the point where they become subconscious habits. However, behavior change that focuses just on extrinsic motivators will usually wear off once the incentives and reminders stop.

Using the extrinsic motivators to assist in creating a deeper understanding of the desired outcome (intrinsic motivation) is the real key to lasting behavior change. With medication and care plan adherence, prolonged and routine use has tangible benefits such as having more energy and spending less time in the ER. For something like smoking cessation, the individual sees an improvement in lung function.

As individuals feel better, they can better be there for family, friends, and themselves. As one Wellth member shares:

“This experience was so rewarding because it taught me to not only take my pills, but also helped me understand that my family is the most important thing in my life, and that I need to take care of myself first to be able to support my family.”

These results create a change in attitude toward the behavior and generate the mindfulness needed for lasting behavior change.

WHY: Why Wellth Works

Wellth uses the principles of behavioral economics to create a model with proven success in changing long-term behavior outcomes.

The framework of the Wellth program gives members a credit at the top of each month of their program. For every missed check in, $2 is removed from this credit.

The amount of the incentives is in place to create enough of a motivation to start the program and check in—but not so much that it becomes the sole motivator or that it creates a dependency for the members. This assures that the habits won’t drop off when the rewards stop.

Wellth works to make the extrinsic motivators (the financial rewards) gradually intertwine with the intrinsic motivators (an understanding of the benefits of their care regimen and lasting habits). For example, in addition to keeping rewards, members can receive personalized videos and messages from their family and loved ones, congratulating and encouraging them as the member completes check-ins. Many times, these personal touches can mean more than the money itself.

As members take control of their health, they are empowered to be their own advocates—and feel intrinsically rewarded as they learn to successfully self-manage their conditions.

“[The Wellth] program has taught me to grow and make decisions, make sure I was on time and double check that I took my meds.”
-Trisha C., Wellth Member

Wellth stands apart from other habit formation tools by maintaining the human element in their interactions with the members.

Rather than just a notification that’s easily ignored or an automated support system, Wellth has a live support team so members that are struggling with their care regimen have a human that they can talk through and troubleshoot any problems with them. Members that miss a couple days of check-ins get texts or calls from a real person on the support team which helps the member know that there is someone that cares about them and whether or not they are taking care of themselves.

“The thing for me is it helps me stay on track. I always go through my mania phases and it hurts me really bad to where it makes my emotions go up and down...i completely shut out the world, except you guys i would answer you because i was trying to keep up my meds. But when i was encouraged to take them and i was able to take them so long in a row it actually became easier for me to stay with it”
-Wellth Member

In Wellth’s case study with Staten Island PPS, the Wellth program effectively lowered avoidable emergency room visits by 92%. This amounts to saving thousands of dollars in medical costs for both the patient, payer, and the providers. These are long lasting positive outcomes that will continue to motivate members to stay adherent to their care plans for the long term.

When it comes to motivating members, there’s no one-size-fits-all approach. But as we come to understand the principles of human nature that impact all of us, then use those principles as a launching point for more individualized care, we can positively impact long-term behavior change by meeting each member where they are and motivating them to meet their needs.