Why Behavioral Economics?
How classical economics compares to behavioral economics—and what it means for healthcare
January 19, 2022 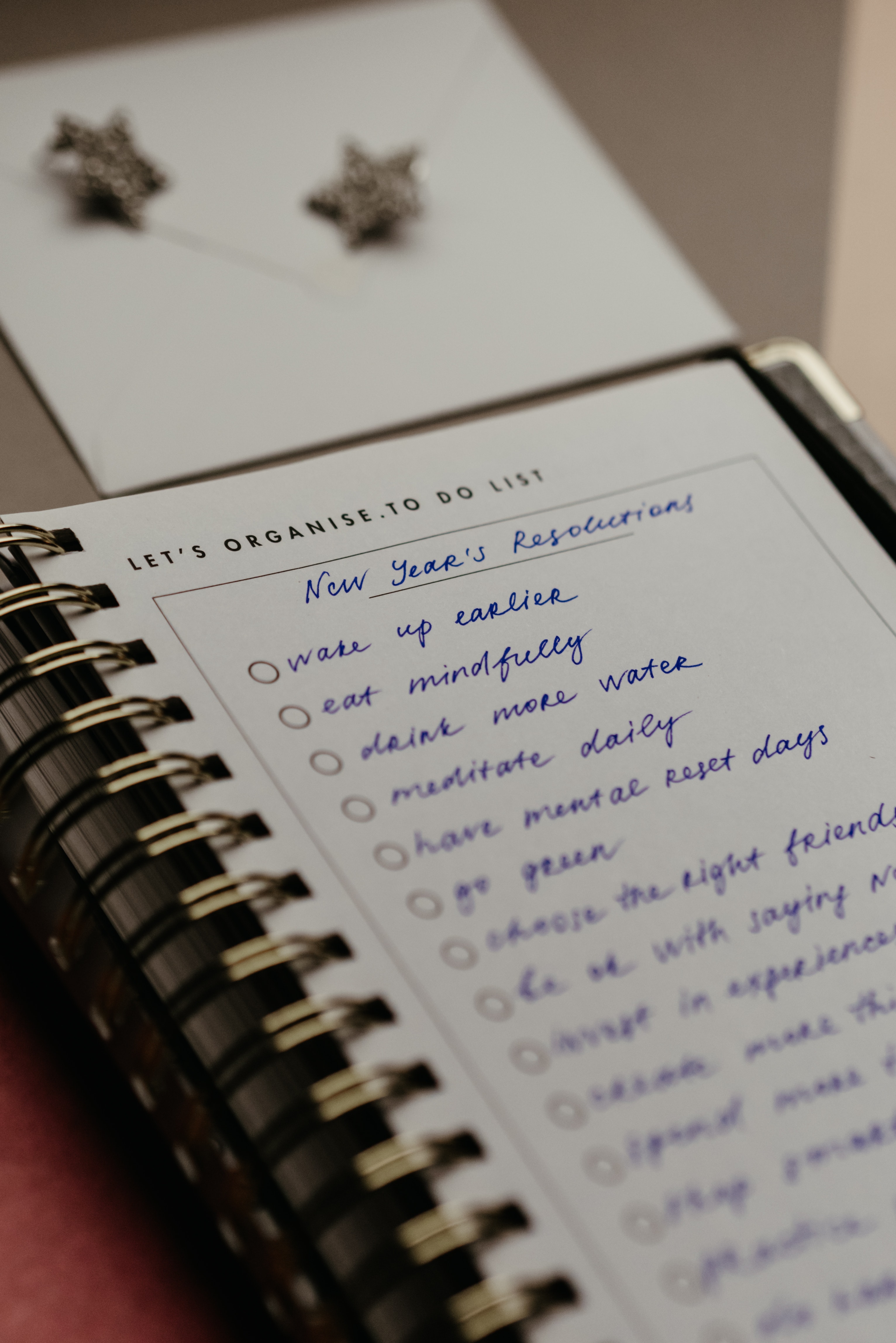 At the beginning of the year, we’re often inundated with various promises that this one product, or diet, or lifestyle will fix all our problems. Boom. Done. But it is said best in James Clear’s Atomic Habits, “The task of breaking a bad habit is like uprooting a powerful oak within us.”  In other words: influencing habit change requires a systemic change to eliminate bad habits and carefully cultivate new good ones.

Unfortunately, many of these products and programs rely on classical economics—or the idea that humans are at their core, rational and will make the best decisions for themselves based on the information given to them. In other words, if an individual knows they need to exercise more, they naturally will. But that isn’t usually the case.

Wellth’s uses behavioral economics to influence long-lasting habit change in the member populations that are the hardest to reach. Unlike classical economics, behavioral economics is engineered to work with the inconsistencies in human behavior rather than against it—creating lasting behavioral change and improving patient outcomes.

Three major comparisons can be made between the foundations of Classical versus Behavioral economics:

Classical economics relies on people to adapt to the information being given.

For example, when people were told in the 1940’s that cigarettes are stylish and could help them lose weight, they bought cigarettes—driving up the demand. With the same reasoning, when new research showed that cigarettes can cause cancer, people should have been able to make the best decision for themselves and quit. However, smoking is still a common habit today, and it can take as many as 30 attempts to quit smoking before quitting permanently.

This proves that while classical economics can work for certain money principles or laws of material supply and demand, the science falls short when human behavior itself comes into play. Behavioral economics addresses these shortcomings by addressing the human element of decision making and behavior. In the UK a smoking cessation program called Give it up for Baby, principles of behavioral economics were used to create an incentive structure that encourage expecting mothers to quit smoking during their pregnancy. This study resulted with 17% of women continuing to quit smoking up to 3 months postpartum, and proved that by incentivizing care, they were able to increase attendance of routine advisory appointments for smoking cessation.

What exactly is behavioral economics?

There are 4 key principles that make up behavioral economics.

This is what we intend to do versus our actions. Bridging the intent-to-behavior gap is one of the hardest things to overcome in behavior change. As humans, we make intentions to do better, be better, and make healthier choices, but it can often feel like life just gets in the way.

Instant gratification is preferred over delayed gratification. In our rational mind, we know what will be good for us long term but it will almost always lose out to what feels best right now.

People are 2x more likely to want to keep something they already have rather than gain something new. By endowing members with an incentive up front, there is already a sense of ownership. Framing any deviance from the desired behavior change as a loss is more motivating than only rewarding once the behavior has been changed.

How you frame a choice impacts the choice someone will make. Whether there are limited choices, an abundance of choices, or a default option can influence how you make your decisions.

As healthcare shifts to value-based care models, it makes sense for the services that are in place to enhance member care to cater to members, rather than having the members change themselves to fit in.

Behavioral economics creates multiple touch points that allow the structure for adequate and long lasting behavior change. Wellth’s system employs a behavioral economics model with an understanding of the intrinsic and extrinsic motivators that help with healthy habit formation.

The use of endowed financial incentives can help combat the effects of inequity in economics and in healthcare, while social incentives—like personalized videos from loved ones—fuel the intrinsic needs for belonging and companionship.

“Before the program I really didn’t have a routine because I’m handicapped, so I don’t get out much, but Wellth gives you something to do and to look forward to. To be honest, the little bit of money from the incentives really helps to buy groceries. Thanks to the program I’ve lost 12 pounds and I no longer sit around binge eating. “

Another quote from Atomic Habits says, “Habits are the compound interest of self improvement.”

When a member completes a check in and keeps their rewards, they are putting in that investment to their overall health to see the results of long term habit changes. Wellth users have been able to achieve adherence levels of 90% on average and dramatically reduce readmissions roughly 40% by meeting members where they are at and giving them the tools to invest in their health.

“Since starting Wellth, a lot of things have changed with my health. I was healthy before but overall I have actually lost weight, my sleep has gotten better and I started an exercise routine. I'm taking my meds earlier in the evening and it's helping me get to bed at a decent hour, so I'm getting a full night's sleep instead of a couple hours. It has helped tremendously.”

To read more on behavioral economics check out our ebook!