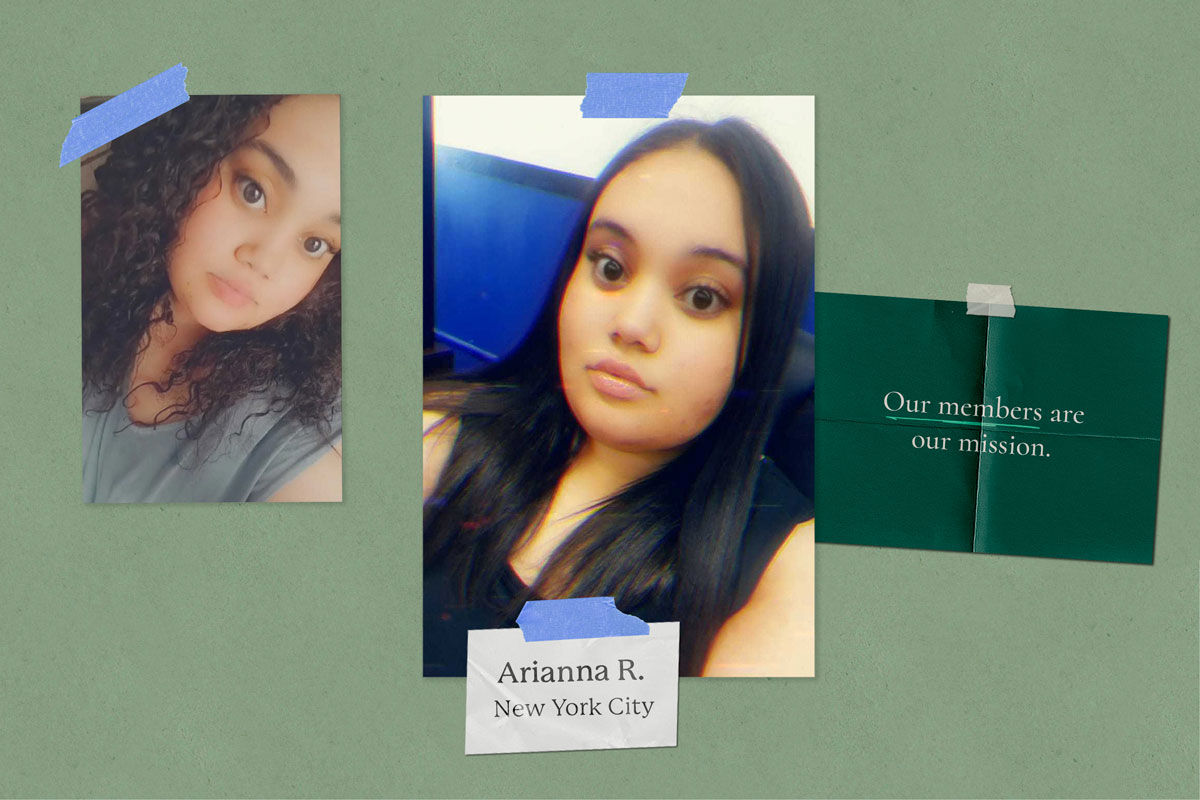 Before receiving a call from Wellth, Arianna found herself struggling with constant asthma attacks and weight gain. She even found it exhausting to walk short distances, and sometimes felt as if she might collapse. Some days she even felt embarrassed about how difficult it was to perform everyday activities.

Once she began her health journey with Wellth, Arianna realized that utilizing her medications, such as her inhaler, were more important than ever. Suddenly, she found herself taking photos each day and explaining to her friends what she was doing on her smartphone.

“I would recommend Wellth to anybody. It actually reminds you to take your medications with you everywhere.”

The Wellth app reminded her to both bring her inhaler with her everywhere she went, and sent her timely notifications so she remembered to use it regularly. Her breathing slowly began to settle, and Arianna started to enjoy walks and outings more than she ever had before.

Ariana said that her favorite part of the Wellth program was the encouragement she received while on the app. Daily motivational reminders made her feel empowered to tackle her health challenges and the live support team was there for her if she ever needed a little extra push.

“I would like to use this program forever. It is a really fun and great reminder!”

Arianna found the rewards she received on Wellth to be a helpful boost in her monthly expenses. She used her earned rewards on items from Amazon and movie subscriptions.

“I feel like a new person. I can jump now and do hardcore exercises.”

Since signing up with Wellth, Arianna feels like she is on top of her health. She is taking her medications as prescribed because she feels much more organized and in control. Now, she loves doing exercises and notices her health improving week after week.