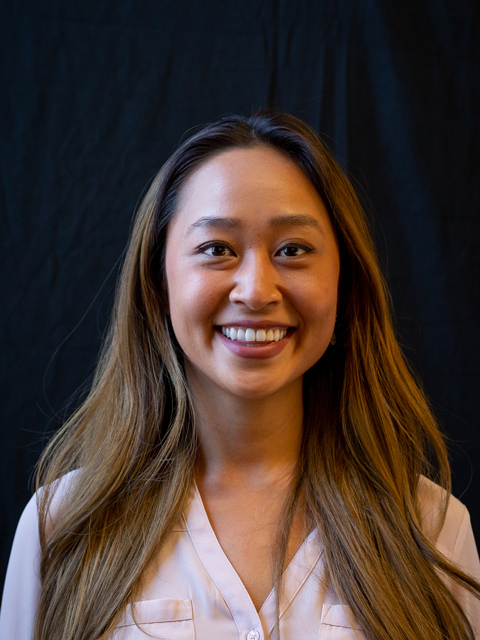 As Chief of Staff to the CEO, Diana owns key strategic initiatives and partnerships for Wellth's strategy and success on behalf of the CEO. She is highly specialized in working for rapidly growing start-up companies and brings that experience to Wellth where she focuses on driving cross-departmental projects that require balancing several teams, deliverables, and outcomes.

Prior to Wellth, Diana started her career at SpaceX in Los Angeles, engaging heavily in developing and analyzing Compensation and Equity. Eventually, her career led her to Snap, Inc (formerly known as Snapchat) where she was the first finance employee hired into the business, built out infrastructure from scratch, and eventually heavily assisted in the IPO process. At each of these companies, she assisted in developing the infrastructure needed to handle hyper growth within payroll, equity, human resources, strategy, and finance. After the high profile success of her previous companies, Diana felt a need to work at a company that could give back and help the world, and happily joined Wellth.