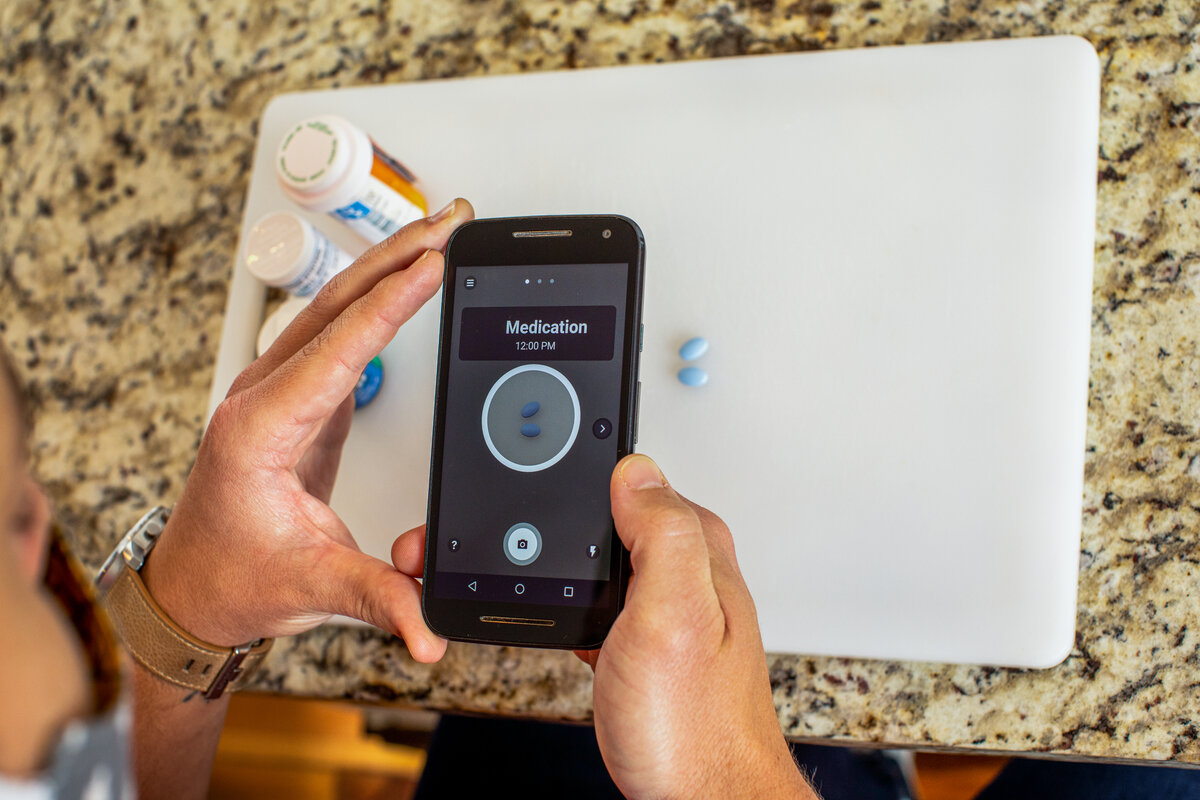 If a picture is worth a thousand words, then how many words is one million pictures worth?

Wellth recently hit its one millionth photo milestone, and we’re reflecting on what that means for Wellth and its members.

For those unfamiliar with Wellth, we work to improve member care plan and medication adherence through incentivized daily check-ins with the member’s smart phone.

What, at first glance, seems like a photo of a handful of pills is actually a representation of someone making the conscious decision to take control of their health. And because Wellth is built on the principles of behavioral economics, our members are able to achieve better adherence and better outcomes than traditional digital health outcomes for powerful change.

The Behavior Behind Behavioral Economics

Behavioral economics establishes that people don’t do what they should, but it is ultimately Wellth’s encounters with the members that really provide first-person perspective into the behavior behind behavioral economics.

Technology alone won’t solve our medication adherence problem — many have already tried that route: lights on pill boxes, microchips on the bottles, chips in the pills...pamphlets in hospitals, pamphlets mailed directly to the home... just to name a few.

Research has shown us that humans are irrational, but we’re irrational in predictable ways.

Employing the principle of loss aversion, Wellth endows its members with a certain reward amount that they get to keep if they take their medication every day.

While money could be an enticing motivator for most people, an extra $30 a month can help members in lower socioeconomic positions afford healthier groceries, their medications, or other daily necessities that were harder to budget for. This ultimately makes their health goals more attainable.

“It really helps to know that the Wellth rewards are there at the end of the month—almost like a safety net—and I can use it for groceries, gas or medication.”

With habit creation, the ultimate goal is that the primary motivator of financial rewards will become secondary as members begin to feel healthier and more energetic as a result of their medication and care plan adherence. One of Wellth's members shared:

"I’m a grandmother...I’m going back to school because I have two more grand babies and I want to thank [Wellth] because your customer service is the reason why.

You give me hope and helped me to not go without taking my medicine too long.”

As seen in the results from Wellth’s partnership with AdventHealth DeLand, readmission rates were at 19% in these high risk populations when the programs began, but after 30 days on the Wellth program, readmission rates dropped to 8% as patients showed a steady rate of 91% medication adherence. Days that were once spent in the hospital or at doctor’s appointments can now be spent with loved ones.

Our Members Are Our Mission

Most times, members end up turning to Wellth because something in traditional healthcare has not worked for them in the past.

So, what keeps people from taking care of their health?

Since Wellth’s partnerships cover an array of chronic health concerns—from congestive heart failure to behavioral health, COPD, and HIV—Wellth's member support and acquisition team approaches each member as an individual and adapts their approaches to support members by meeting them where they are at in their health journeys.

“The Wellth Program helped me change my diet and take all my medicine. Wellth always calls whenever there’s a problem and everyone is so nice. Joining is easy because the enrollment specialists give you the instructions on how to use the program and then help you.”

Using elements of “surprise and delight” (such as employing fun graphics and rewards screens), Wellth enhances and personalizes the experience. Earned streaks and percentages show members quantitative proof of their progress, helping members achieve an average of 95% adherence.

“Right from the start, I needed the reminders. About two weeks in, I found myself looking at the clock right around 9:00 PM just before the reminder.

Prior to this program, I was only successful taking my meds about 60% of the time. During the program I moved up to 99% compliant. Tonight was my first night after your program with no reminders and was a success. Thank you!”

A Million Pictures, A Million Stories

Wellth celebrates their 1,000,000th member photo because they see that each picture represents a person that is taking control of their healthcare—one reminder, one pill, one photo, at a time.