Improving Pediatric Asthma Medication Adherence
The role of medication adherence in improving quality of life
May 21, 2021 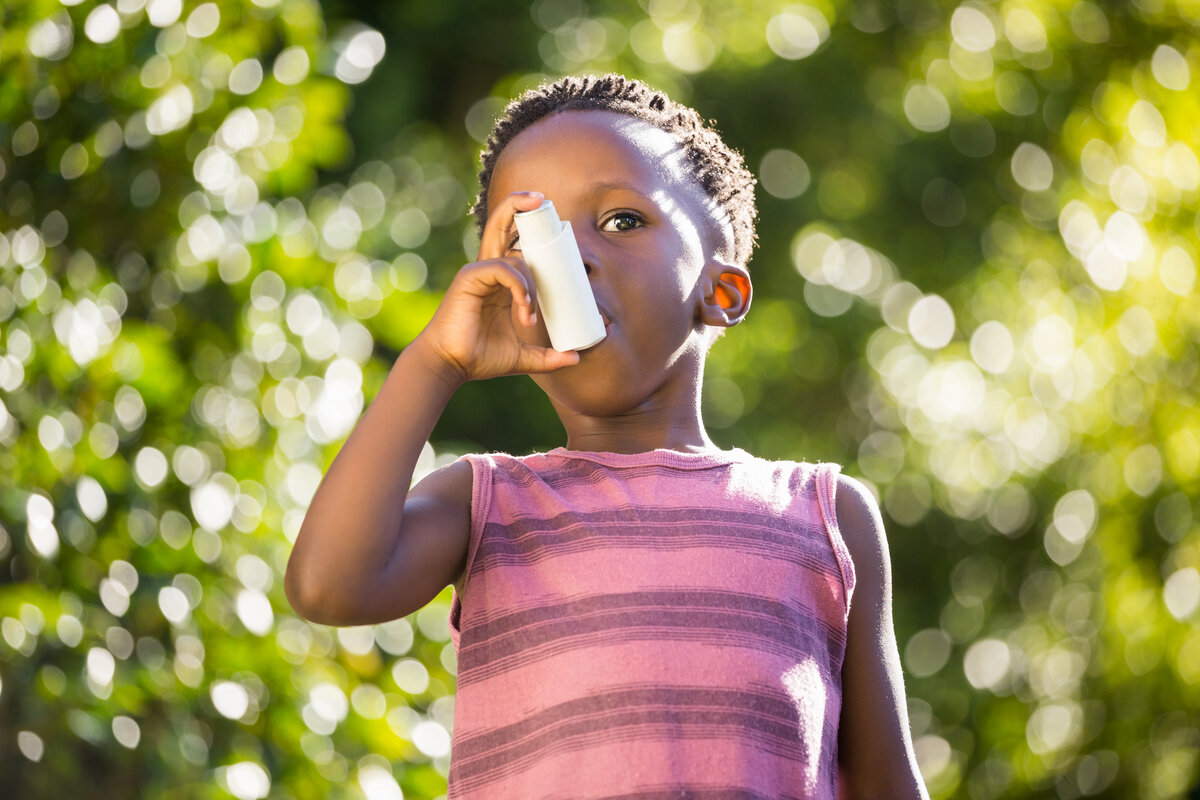 Medication adherence levels for individuals with asthma have always been low. On average, the World Health Organization suggests that non-adherence rates for asthma ranges from 30%-70%. For child and adolescent populations, those adherence rates are even lower, with studies suggesting pediatric asthma members have a 78.3% non-adherence rate.

In part two of this two part series on teen asthma, we’ll be discussing the role of med adherence in improving quality of life for pediatric members.

Approximately 8% of U.S. children and adolescents have asthma, with the condition being more prevalent among adolescents than children. School-based surveys suggest that 29% of students do not use their reliever inhaler and 56% do not use their preventer. While medication non-adherence is complex, common reasons for pediatric non-adherence include forgetfulness, social pressures, and feeling that it doesn’t make a difference.

For more information about why teens aren’t taking medication, check out part one of our series—available here.

Understanding why adolescents are less inclined to take their medication is the first step in improving their adherence to prescribed care plans and ultimately improving their health outcomes.

When adolescents have better control over their asthma, quality of life improves. The same study from the Journal of Asthma shares:

With so many benefits from improved med adherence and disease control—how can we help pediatric members overcome their reluctancy (or forgetfulness) to take medications as prescribed?

Achieving disease control through better adherence can be difficult—especially for pediatric members. 56% of teens with asthma felt “indifferent” toward their condition, meaning they didn’t feel medications were necessary and had low levels of concerns about the condition.

In addition, for many adolescents, “health status,” rather than “care plan adherence” is a main focus. In other words, if they feel fine without the medication, they don’t worry about taking it.

Wellth works to improve member adherence by offering financial incentives for adhering to medication and care plans. Financially incentivizing adherence can help adolescents focus on the importance of adhering to care plans—even when they don’t necessarily see or feel an immediate difference.

Incentivizing these members, the plan was able to achieve 97% adherence for members, leading to other health outcomes including a 43% reduction in urgent care use. And by including a personal touch with the Wellth support team, members were able to not only improve their adherence and health, but feel supported in the process. As one member in the program shared:

“My emotions go up and down. I don’t answer calls. I don’t answer my door. I completely shut out the world, except you guys. I would answer Wellth because I was trying to keep up my meds. The encouragement motivated me to take them and I was able to take them so long in a row it actually became easier for me to stay with it."

Although improving med adherence for adolescents can be difficult, by incentivizing and supporting care plan adherence for members, we can improve the health and quality of life for these teens.