Achieving adherence success for patients with HIV
Wellth’s role in addressing HIV in even the most vulnerable populations
December 16, 2020 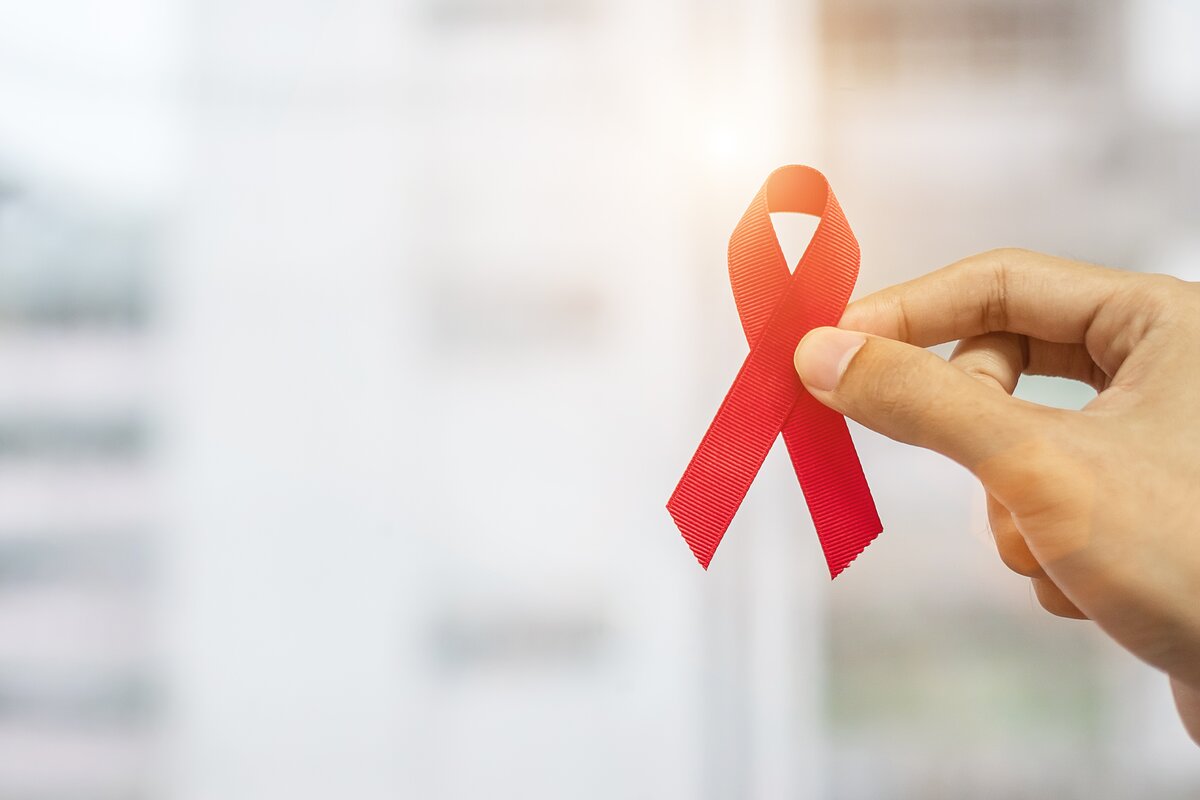 As Human Immunodeficiency Virus (HIV) cases started to become widely reported in the 1980s, individuals with the virus were being met by their communities with fear, distrust, and prejudice.

Since then, much progress has been in developing treatments for HIV, yet lingering stigmas—compounded by social determinants of health—continue to provide barriers to successful completion of those treatments for individuals with HIV.

While the U.S. has been able to lower rates of HIV significantly—reducing them 40% from the peak in 1998 and 23% in the past ten years—only 67% of those with HIV are able to actually access treatment. Part of the reason for this is that HIV disproportionately impacts vulnerable populations—showing higher rates of transmission in Black/African American and Hispanic/Latino communities.

In addition, socioeconomic factors have been shown to impact HIV transmission. A known 3.4% of the U.S. homeless population has HIV—triple the less than 1% of the overall US population—and the Human Rights and International Affairs Division suggests that number could be as 20% once lack of access to healthcare and testing for these populations is factored. Furthermore, these same barriers to receiving the needed testing bar these individuals from getting the needed treatment.

Successfully supporting individuals with HIV, then, requires a program formatted to be able to address these individuals and their vulnerabilities where they are.
‍

Individuals with HIV undergo a daily medication treatment lasting around six months to reduce their viral load until it becomes “undetectable,” and therefore untransmittable. However, the importance of consistently taking daily medications makes reaching that undetectable load—usually attained by achieving approximately 95% medication adherence during the treatment—difficult.

It’s currently estimated that only roughly half of the overall population achieves the necessary adherence required for the virus to be undetectable, and that viral suppression is much lower in homeless and other impoverished communities.

Wellth has partnered with plans, providers, and community organizations to bring its medication adherence programs to individuals with HIV to help these populations achieve an undetectable viral load.

Getting these individuals to adhere to care plans and medications can prove challenging with many of the enrolled Wellth members facing various social determinants of health—including homelessness—and struggling with the social stigmas associated with HIV. By leveraging principles of behavioral economics to incentivize these members with HIV to adhere to established care plans, Wellth’s HIV program has been able to improve adherence for a reduced viral load.

Outside California, New York has the highest rate of homelessness among the US with over 90K homeless people as of 2018. It also has the fifth highest rate of new HIV diagnoses in the US, falling (again) behind California, Florida, Texas, and Georgia.

Wellth partnered with provider and community systems in the Bronx to enroll members with unsuppressed or out-of-care HIV—offering English and Spanish onboarding options to help them get onto the Wellth platform using each individual’s existing smartphone. No extra technology or connected devices were required.

While some argue that the need for smartphones still isolates the most vulnerable homeless populations, studies by UCSF have shown that 72% of individuals experiencing homelessness own or have regular access to a cell phone, and up to 84% even have access to regular internet if necessary. For enrolled Wellth members who did not have access to a smartphone, loaner phones were provided to ensure ability to participate in the program.

Using Wellth’s member-facing mobile app experience, members were given notices on their phones to take their HIV medication each day. Through the app, members knew they had $50 already available to be paid to them each month—and that they would lose $2 each day they didn’t prove they followed their medication and treatment plans.

By providing consistent reminders and incentives to remain adherent through technology that was easily accessible, medication adherence improved by roughly 73%.

Learn more about Wellth’s HIV programs by contacting us today.