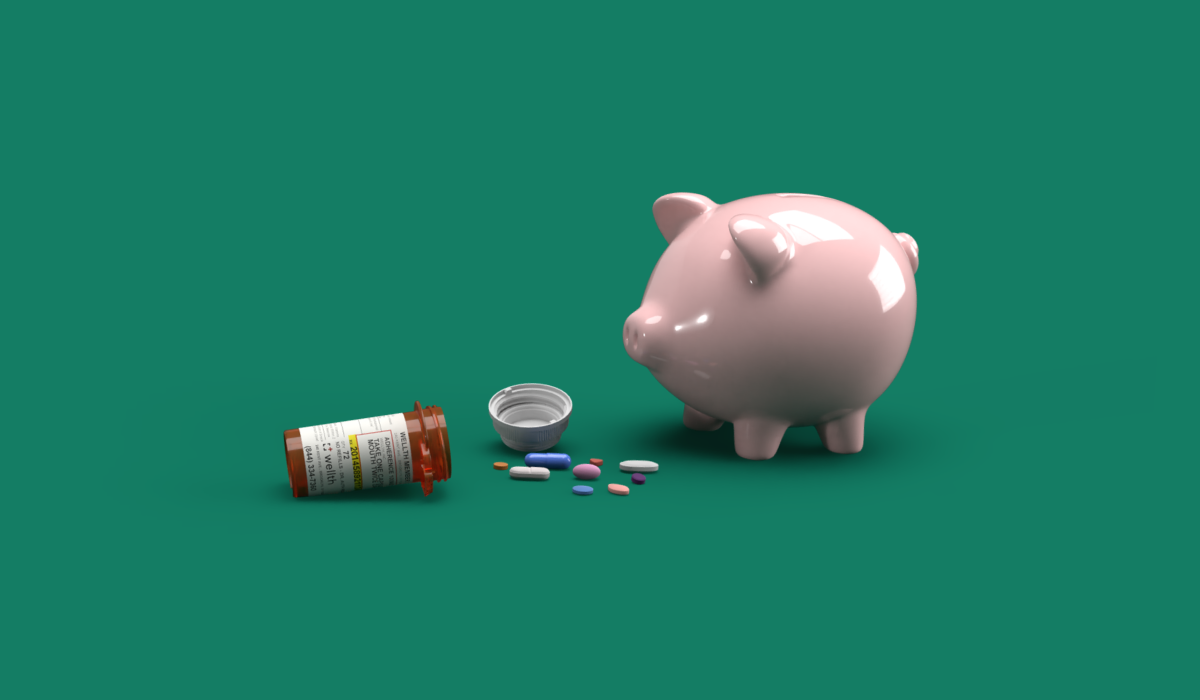 Patients’ health outcomes are greatly determined by behaviors outside of the medical care setting. Whether they take medications as directed, make follow-up appointments, continue smoking and quality of diet and exercise are all choices made at home in their daily lives. Giving a patient information and access to the right care doesn’t mean they will make rational choices that are in their best interest. Understanding behavioral economics — how and why irrational decisions are often made — can positively change patient behaviors and outcomes.

The difference between what a patient intends to do and their actions. ‍

We’ve all experienced this before: I intend to go for a run, eat salad, and meditate this weekend, but end up bingeing six hours of Netflix and eating a large pizza alone on the couch. Acknowledging and understanding the gap between intention and action can help to overcome it.

The instant and tangible gratification that drives human motivation. ‍

In terms of a diabetic, she rationally knows that her Metformin is good for her but feels no immediate difference when she takes it. More universally, we all know the Snickers bar is bad for us, bit it tastes so good right now. In many studies, we are seeing the effect of financial incentives to motivate and reward healthy behaviors, including improved smoking cessation (1,2), better medication adherence (3,4), and more visits to the gym (5).
‍

Take the study where overweight individuals were placed in two groups. Group A was offered an upfront incentive for taking 7,000 steps through a fitness tracker, but lost $1.40 a day if they didn’t meet the goal. Group A doubled their improvement compared to Group B, who was simply paid $1.40 for every day they achieved 7,000 steps (6).‍

‍The choices a patient makes depends largely on factors like how the information is presented, having a default option and number of choices available. ‍

Default option, such as having to opt out of a being an organ donor, as is the case in Austria, creates vastly more organ donors than going out of one’s way to choose to become one. In Austria, 90 percent of people donate their organs, while only 15 percent of Americans do.

Having too many choices can get overwhelming, resulting in non-decision. Think about the modern way of deciding what to order for dinner. “I could get Thai.” “I could be healthier and get sushi.” “But it’s Friday night, let me live a little and get a burger.” Thirty minutes later and an order has yet to be placed.

Wellth bridges the gap between intent and behavior. By offering financial incentive, motivation for present bias is created, a solution to patient non-adherence. Through loss aversion, we’ve seen an 89% medication adherence with patients using the Wellth app. Providers and insurance companies are able to focus choice architecture, allowing patients to make better choices for themselves. Together we can use knowledge about behavioral economics to influence patient outcomes resulting in healthier patient populations.