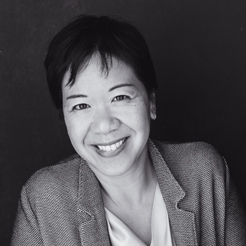 Prior to Boehringer Ingelheim, she worked as a Public Policy Consultant for Pacific Health Policy Group supporting Medicaid Policy implementation in various states such as Vermont and West Virginia during the Clinton Administration. Her doctorate is in Pharmacogenomics and Bioinformatics from UCSF, she also has a Masters in Engineering from Stanford University and a Masters in Public Policy from UCLA.